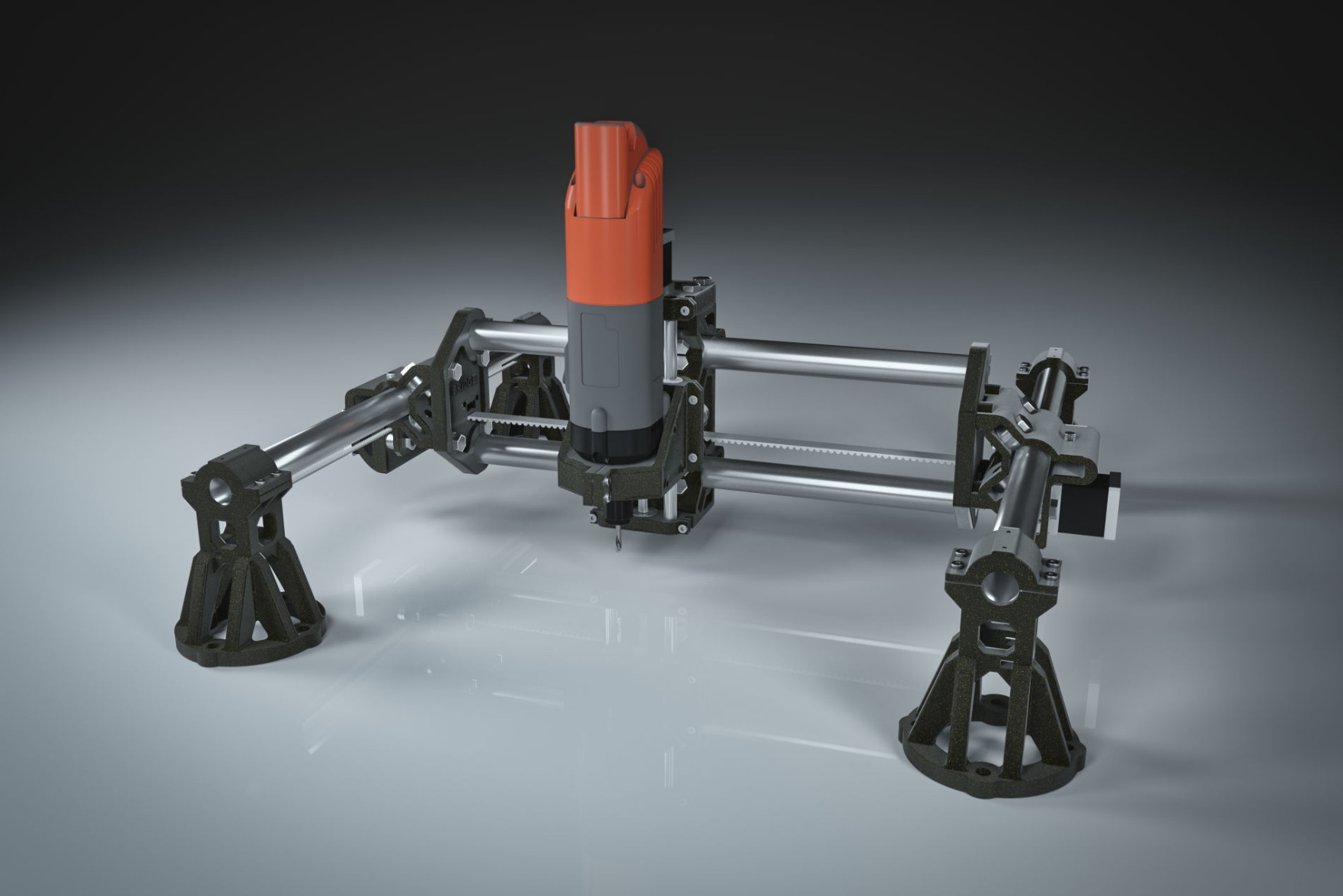 Uncontrolled urge to design things and write programs that sometimes even solve problems.

Made a new iteration for the lightbar. Still easy to print but lesser material and less edgy.

The newest TOT episode immediately inspired me to visit the werkstatt. :D 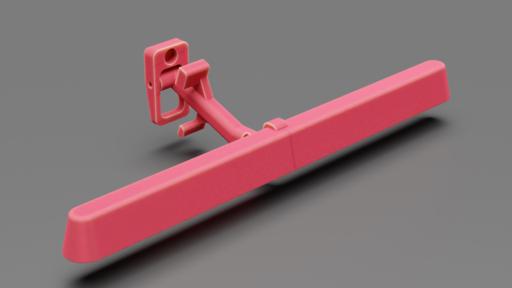 Started making this pump in summer but ended up using a passive system driven by gravity with quenching valves (same as in medical infusions).

It was meant to be directly programmable so it does its thing even when it has no connection to the home assistant.

Might be something I finish this spring as I do like a closed loop with a capacitive sensor more than the constant drip approach.

Time ran out and I screwed one of the threads, is want fully perpendicular so it got stuck at one point in the rotation. So the first part will be remake of the part that holds the two rollers. 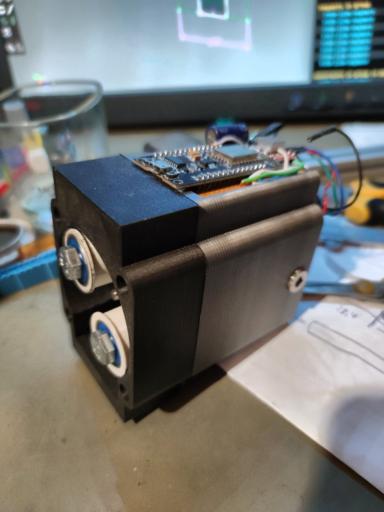 This week was pretty fluent. The new unanounced feature came along well and should be a nice addition for some.

Also many small features and fixes made into the release:

Documentation went into a wiki for easier distribution and updates.

I changed my style a lot when designig parts. In Fusion360 most of the stuff was more organic with lots of illets and guided lofts etc. Now that I transitioned to SolveSpace my parts got a lot edgier an less filleted because of the missing features. Currently I draw a lot of the rounded edges in 2D. One advantage of this is that designs don´t fail as often on recompute because you accidentaly referenced one of those features and they cant be redrawn for example. Disadvantage is that 3D prints arent as strong in some cases with those missing "stress transitioners"

Lucky enough I didnt came along the need to draw a loft just yet but I also drew a lot less complex stuff in the last years.

Bridge CNC still needs to be finished. Some parts already revisioned, printed and mounted but the most important part, the part that holds the spindle needs reinforcement. That means a complete redesign of it. Not very pleasant as this model stretches across 3 different CAD tools :D . I tried translatin it to freecad which largely worked but I think I will bring it into Solvespace for further development. Working with STLs is pretty easy there. I can´t import STEP files.

Maybe after my main prject "underbridge-pro" 1.3 is out of the door in february I will finish some of those long term projects for release. Its pretty nice stuff most of the time and its just sad when they dont released in some way or another.

Made this monitor lightbar last week. The clamping mechanism works quite nice when the backside of the monitor isnt curved. I packed thje esp8266 into an extra case as it was too bulky to hide it in the arm very well. Also the psus mostly have short cables so having the esp case somewhere on desklevel helps with that.

All working, might make the bar itself a little slimmer. Need to order new led strips as mine work with a non standard chipset that needed a attiny for translation and limited the possbile access with the WLED firmware.

Its payed because I do like eating food every now and then :D 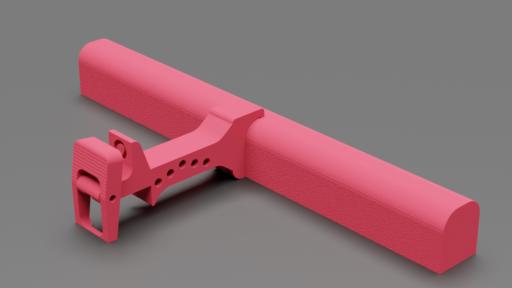 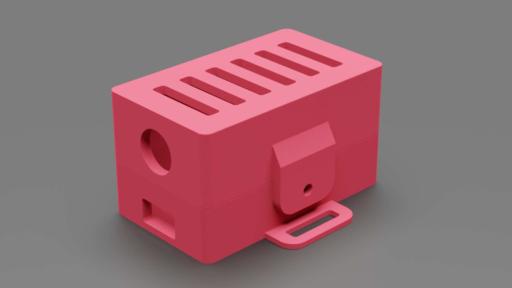 Can we please make scrollbars thinner? I can still click on them.

Continued working on underbridge-pro today and it seems the bpm problem on mac is fixed.

Hosting your own social media "node" pretty much feels like having build some kind of spaceport.

I had to move form mastodon.tech because the server seemed to stop working since beginning of december but thats ok, hosting my own instance is probably better for projects like these anyway.